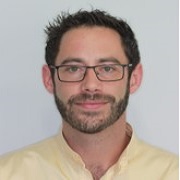 From 2007 to 2010 he finished his Certificate: “The Board in periodontology of the postgraduate education comitee of the European Federation of Periodontology”.

He also privately practice in periodontics, endodontics and dental implants.